FORWARD, BUT AROUND A CIRCLE 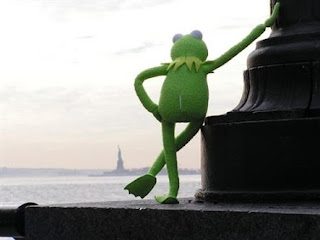