THE HUMANITIES AND THE AFRICAN SETTING: A HISTORICAL INQUIRY 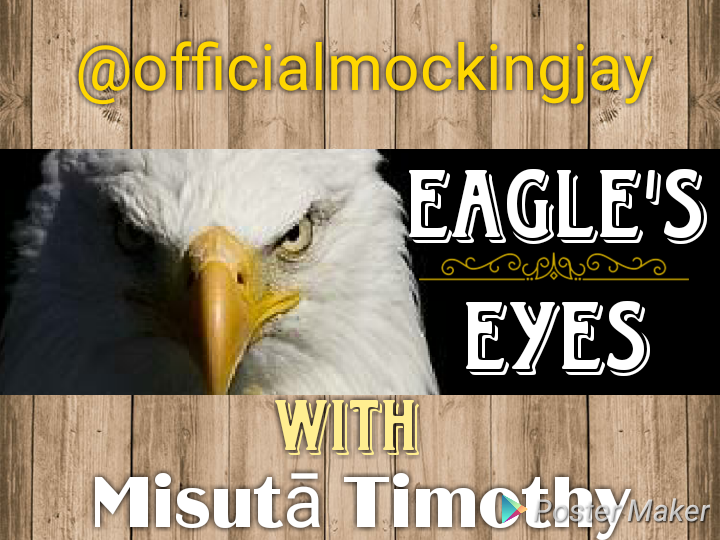